Today this train is rescheduled by 06:00 hrs and rescheduled time 15-Oct 19:15
NOTICE: Time-Tables of some trains have been changed from 1-Oct-2021. Our team is working on it so please double-check through officially site
The following table shows the schedule of 02368/Vikramshila SF Special including timing along with its arrival and departure time at each station with Platform number. The distance column shows the distance traveled by the train from its starting point from Anand Vihar Terminal
. Arrives @ 08:15 +1 night (Bhagalpur Junction) First Departure: Sun Sep 13, 2020 from Anand Vihar Terminal 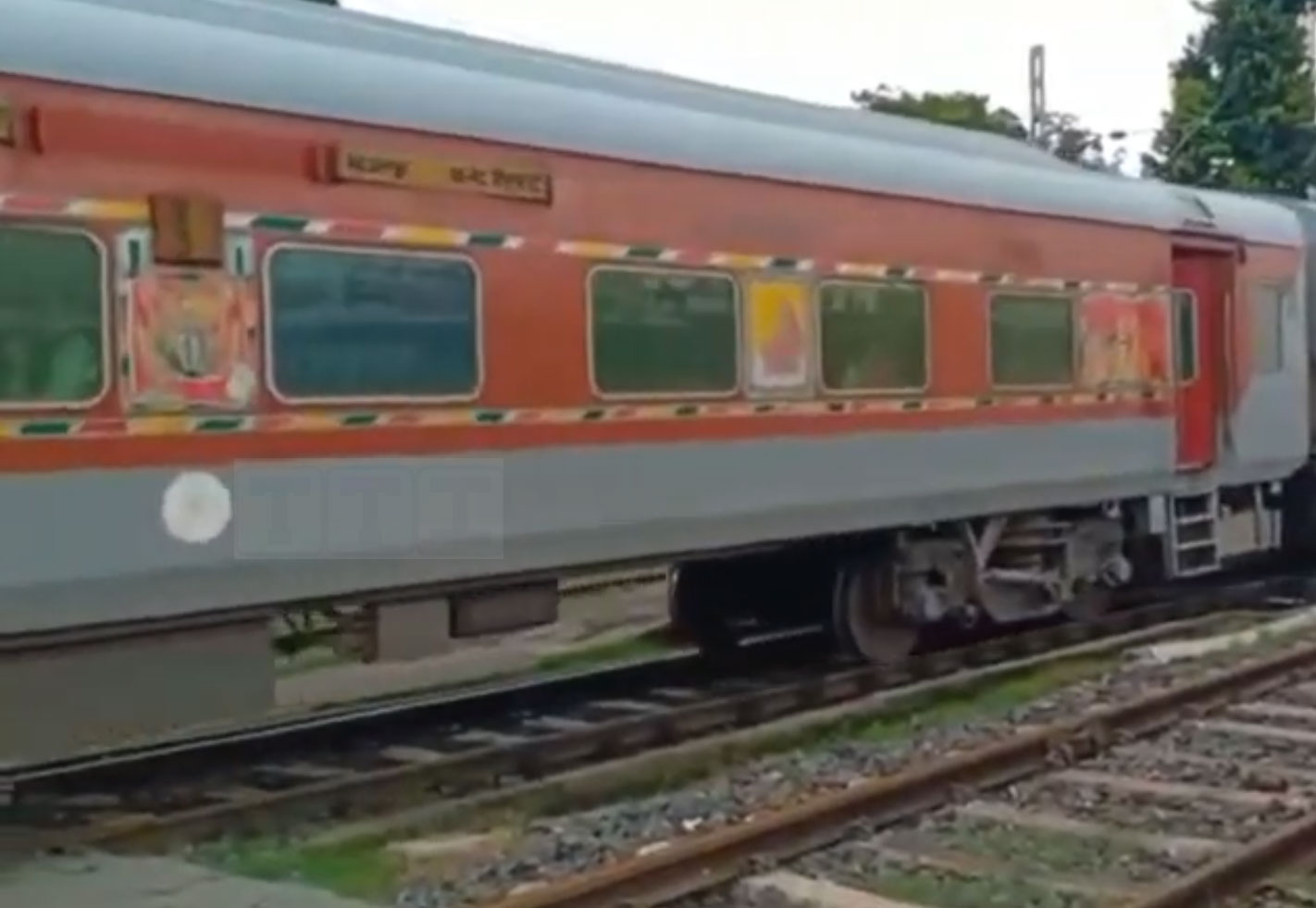 The train, during its journey from Anand Vihar Terminal, crosses 19 railway station and terminates at Bhagalpur Junction. It takes 19 hours for this train to complete its entire journey of 1208 kilometers.