Arokonam North (अरक्कोणम उत्तर / அரக்கோணம் வடக்கு), station code AJJN, is a railway station in Vellore district of the Indian state of Tamil Nadu, India. It is under the administrative control of the Chennai Division of the Southern Railway zone of the Indian Railways. Find seat availability, train schedule, trains passing through Arokonam North. 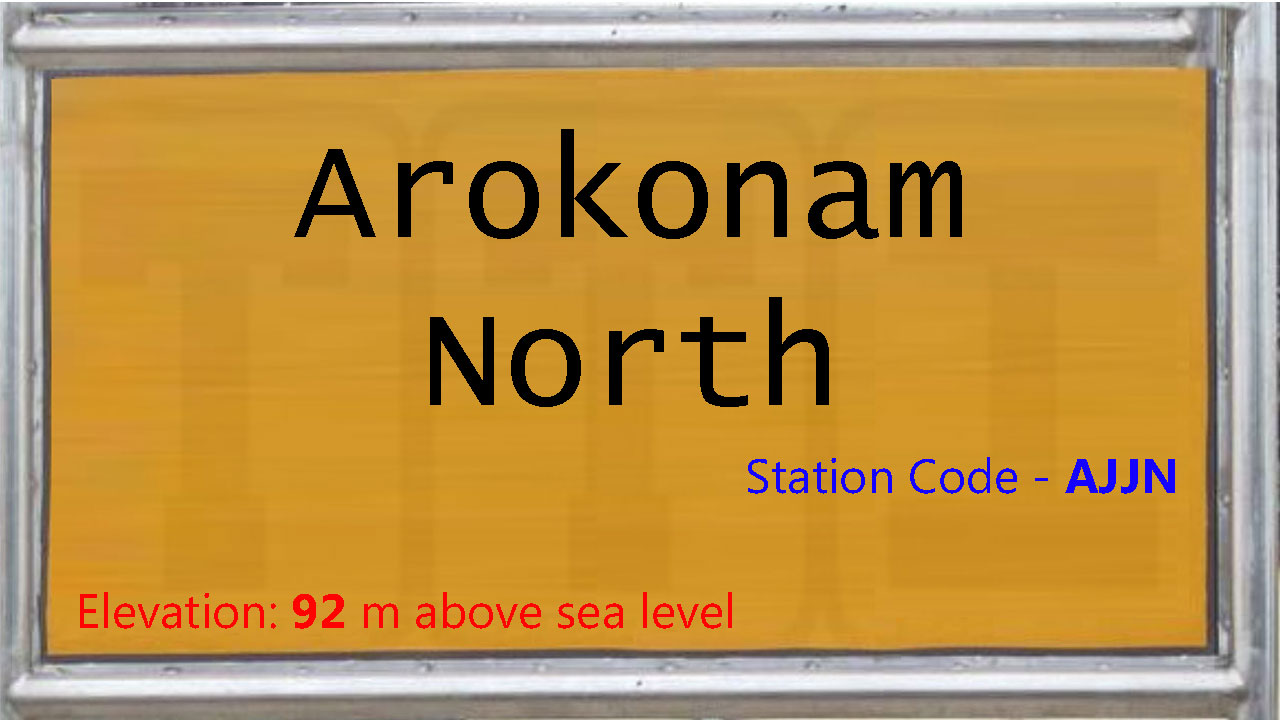