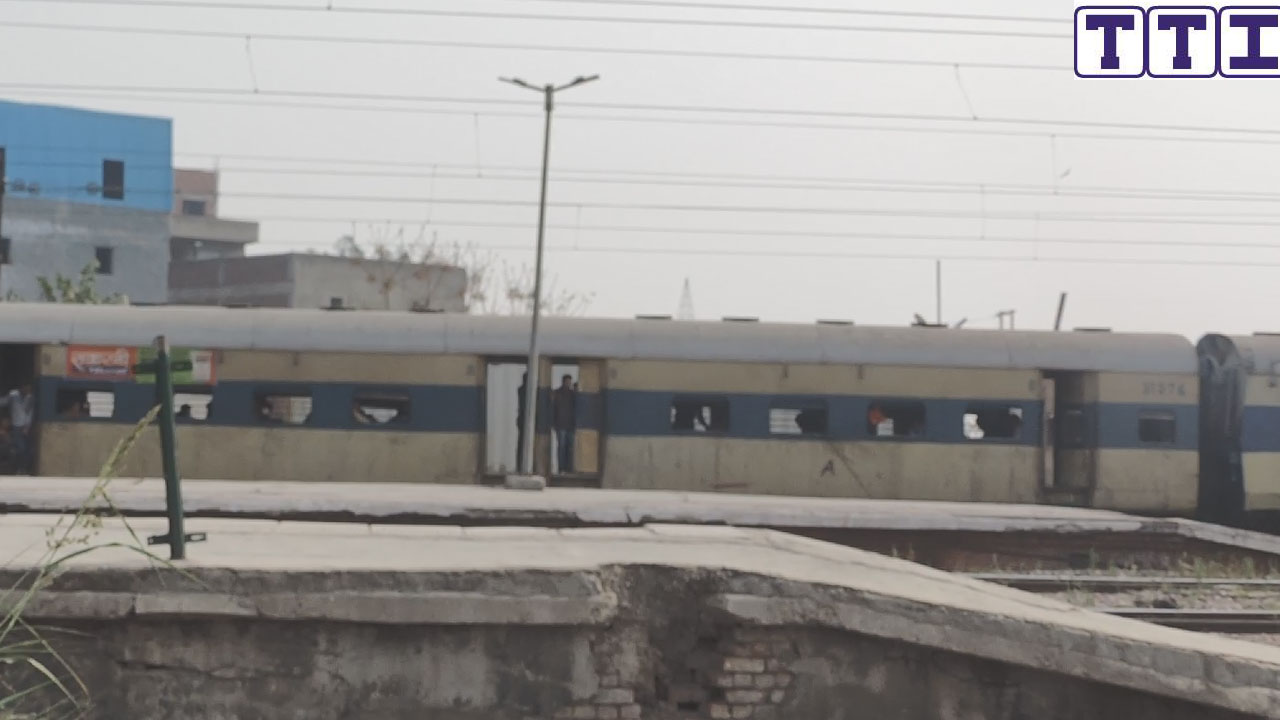 The train, during its journey from Anand Vihar Terminal, crosses 9 railway station and terminates at Meerut City Junction. It takes 1 hours and 55 minutes for this train to complete its entire journey of 60 kilometers.