Kaptanganj Junction (कप्तानगंज जंक्शन), station code CPJ, is a railway station in Kushinagar district of the Indian state of Uttar Pradesh, India. It is under the administrative control of the Varanasi Division of the North Eastern Railway zone of the Indian Railways. Find seat availability, train schedule, trains passing through Kaptanganj Junction. 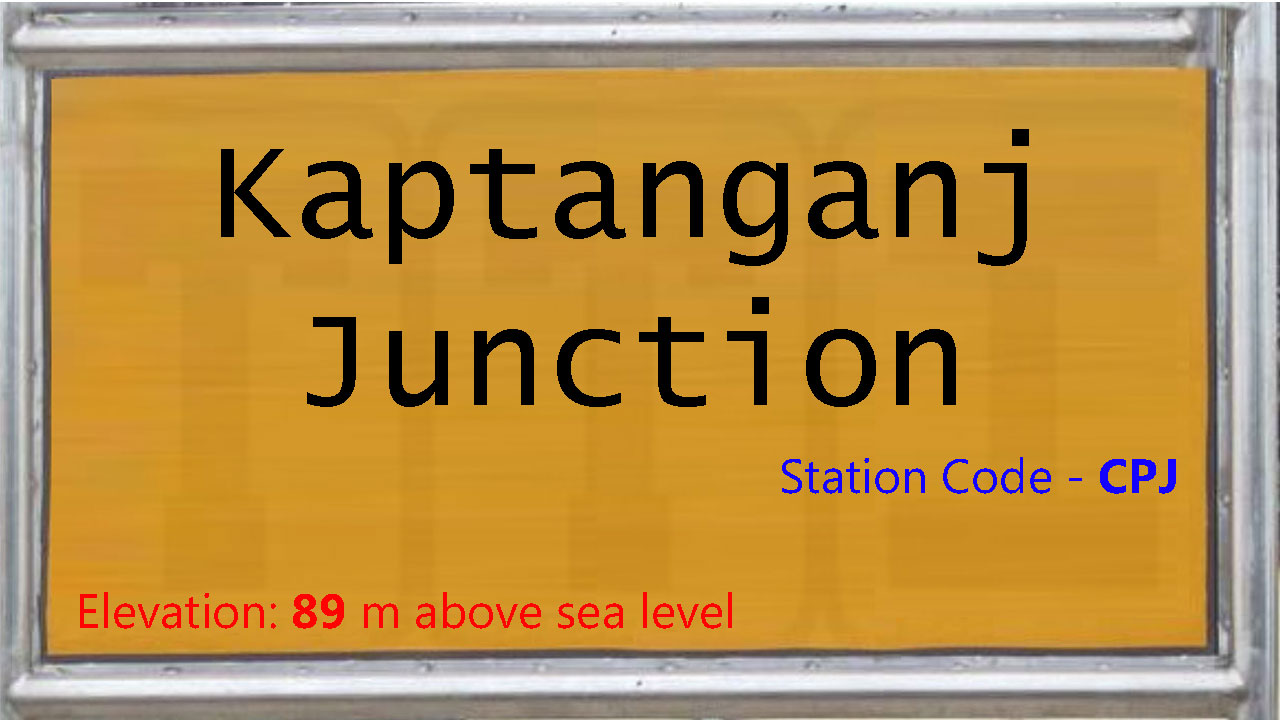