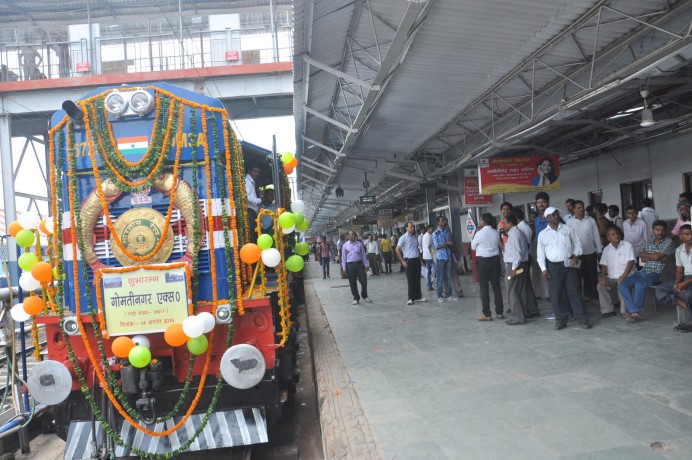 The train, during its journey from Mailani Junction, crosses 24 railway station and terminates at Gorakhpur Junction. It takes 14 hours and 30 minutes for this train to complete its entire journey of 542 kilometers.