The following table shows the schedule of 01062/Pawan Express Special including timing along with its arrival and departure time at each station with Platform number. The distance column shows the distance traveled by the train from its starting point from Jaynagar
. Arrives @ 00:25 +2 nights (Lokmanya Tilak Terminus) First Departure: Wed Jun 03, 2020 from Jaynagar 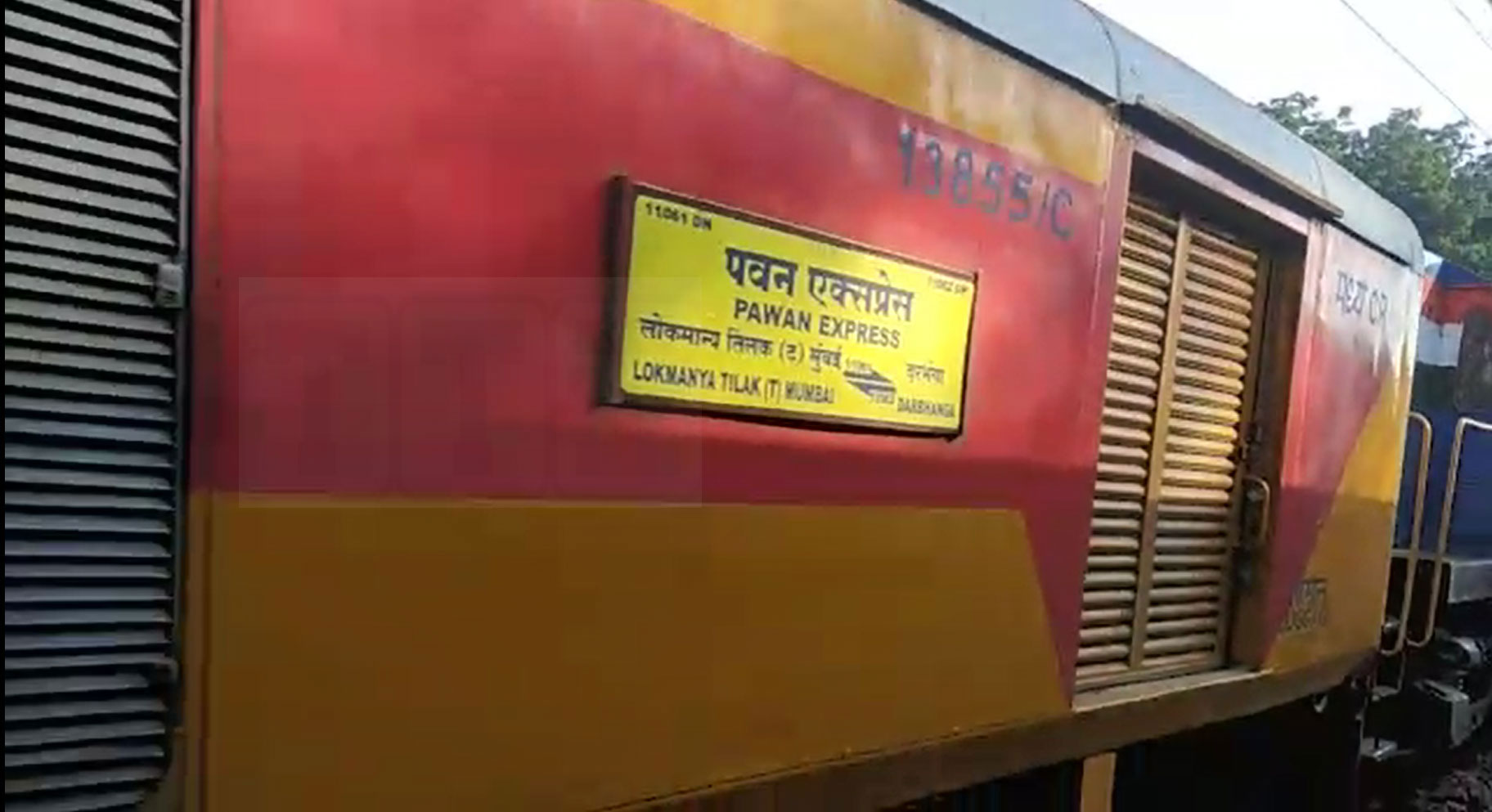 The train, during its journey from Jaynagar, crosses 41 railway station and terminates at Lokmanya Tilak Terminus. It takes 35 hours and 25 minutes for this train to complete its entire journey of 1943 kilometers.