Palwal (पलवल), station code PWL, is a railway station in Palwal district of the Indian state of Haryana, India. It is under the administrative control of the Delhi Division of the Northern Railway zone of the Indian Railways. Find seat availability, train schedule, trains passing through Palwal.

List of all trains name and train numbers at Palwal (PWL)

Palwal railway station is a broad gauge railway station in Palwal district of Haryana. Its code is PWL. The station consists of eight platforms. There are many trains available for Delhi as well as for long distance journey.

A six-foot statue of Mahatma Gandhi was installed on October 2013, because he was arrested in April 1919 from Palwal railway station on his way to Punjab to take part to the Non-Cooperation Movement meeting. 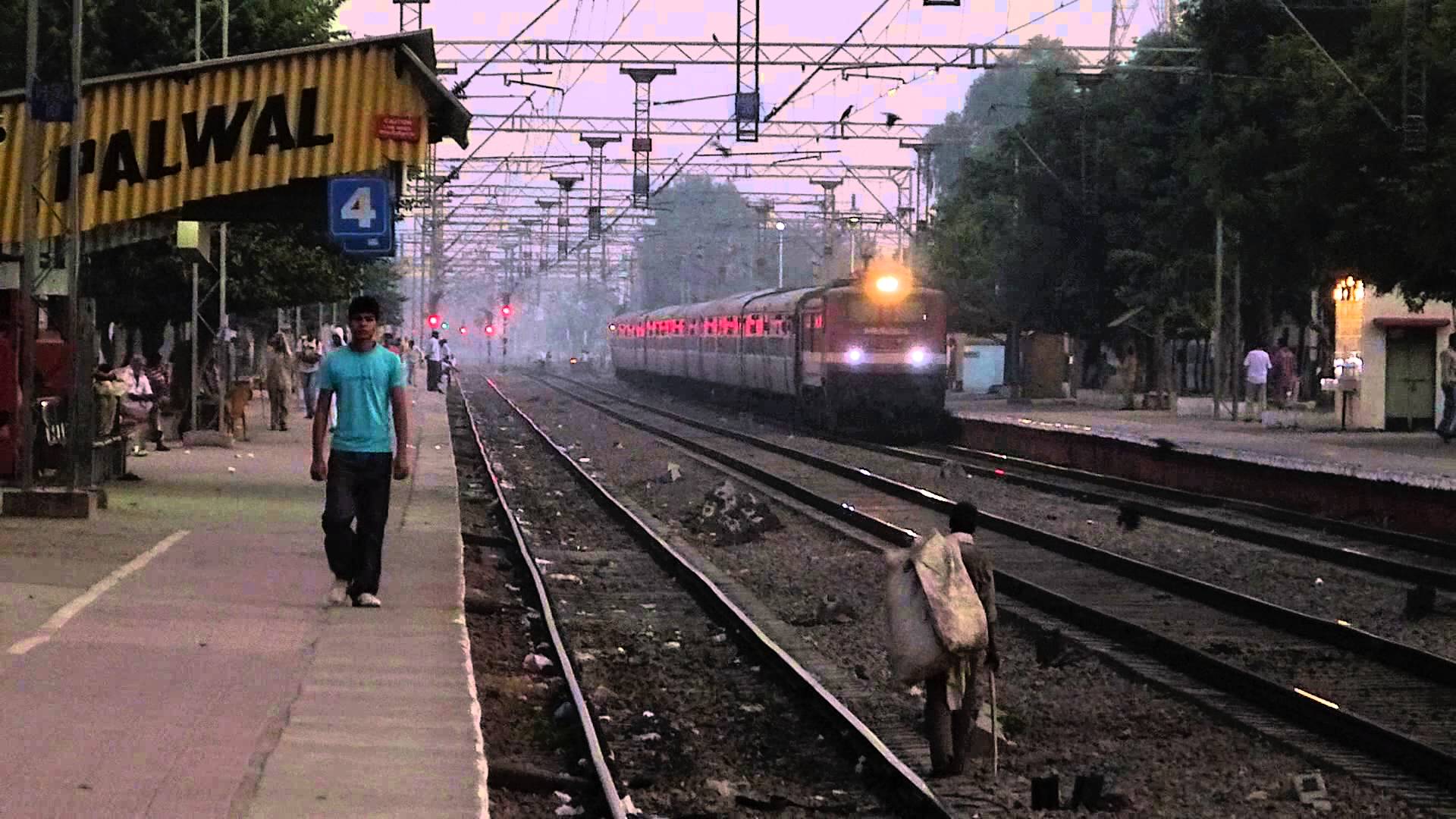